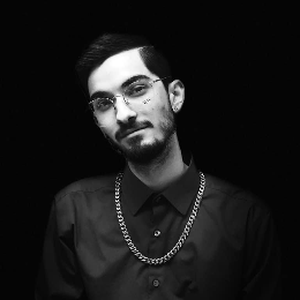 Independence Day, a National Holiday in the United States, was interrupted by a 22-year-old man, Robert “Bobby” E. Crimo III. What was once a peaceful parade in the Chicago suburb of Highland Park, Ill., quickly turned into a bullet-flying frenzy as Robert Crimo III fired an automatic rifle into a crowd of civilians, eventually killing a total of 6 people and injuring 36 others.

Crimo had previously left a cookie-crumb trail of warnings foreshadowing Sunday's massacre. He went under the alias, "Awake the Rapper", across social media - where he was found discussing disturbing content such as gun violence, suicide, and mass murders. Specifically, on YouTube, his page was riddled with animated videos depicting what was soon to be a reality for Highland Park parade-goers.

The subject in question, Robert Crimo, was apprehended shortly after the shooting by Highland Park police.

He is currently awaiting charges.